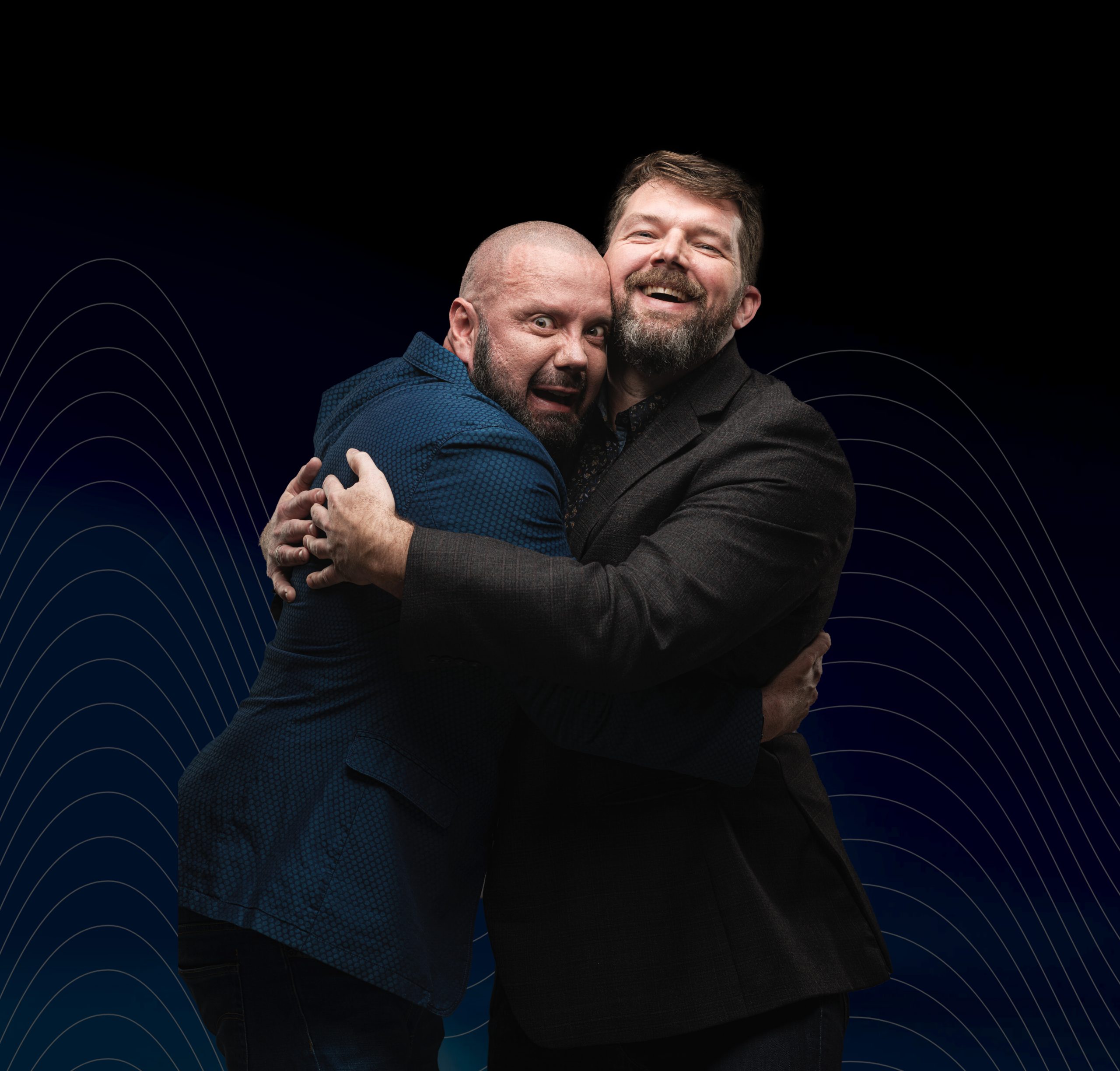 The inaugural episode of the Scaling Tech Podcast is an introduction to the co-hosts, Arin Sime and David Alfaro. They share the goals they have for this podcast, how they met and built a software development and staffing firm in 2011, and their personal stories. There is no guest on this episode, but it’s a great way to get to know the hosts before diving into the rest of our episodes on how to scale your tech team!

Links from Episode 1 – Our Origin Story