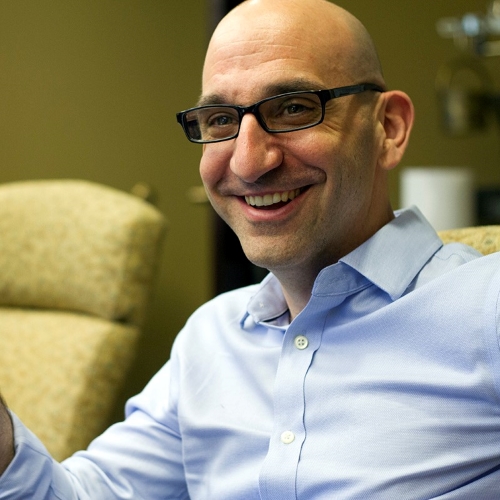 Daniel Vacanti is an expert Kanban thought leader, trainer and consultant, who is the author of “Actionable Agile Metrics for Predictability”, co-author of “The Kanban Guide”, and Co-Founder of ProKanban.org. He is also co-host of the “Drunk Agile” podcast. Dan joined David and Arin to discuss Predicability in Kanban. They covered a wide range of topics from why cycle time is really just a measurement of time to feedback, flow metrics in Kanban, and how the most effective teams often combine aspects of Scrum and Kanban.

Links from Episode 2 – Dan Vacanti on Predictability and Kanban