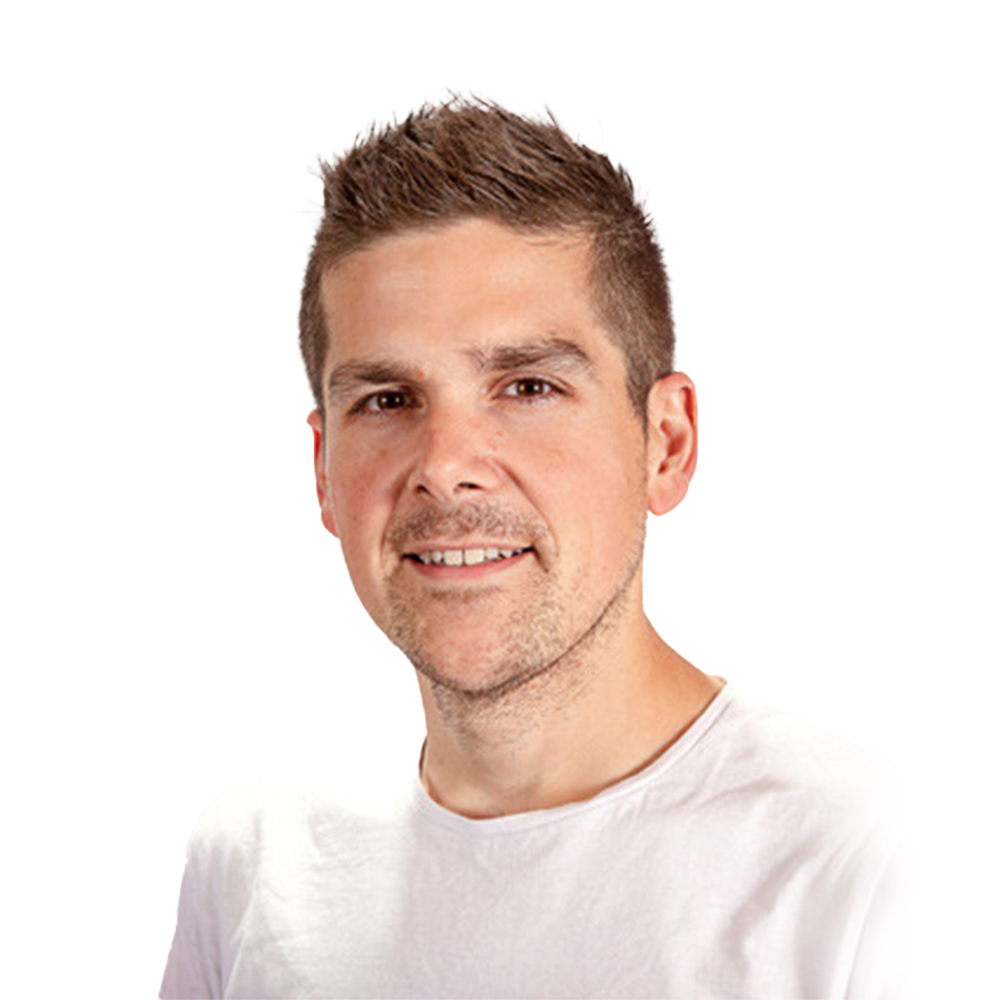 Dave Haeffner joins us to talk about his path from QA Analyst to Software Developer, and the challenges of reverse engineering legacy software applications to improve quality. Along the way, he also started his own business as a consultant and trainer around Software Quality Practices and test automation, and then he moved internationally to begin work as a Software Developer, a job he has been able to continue since returning to the US. Dave spoke with us about the craft of building and testing software, about finding anchors and constraints when working on difficult problems, and inheriting legacy systems. Dave also explains why despite his background in software testing, he’ll be the first person to say a test should not be end-to-end!

Dave is not on social media! Wise man. So enjoy some links of things he talked about instead.