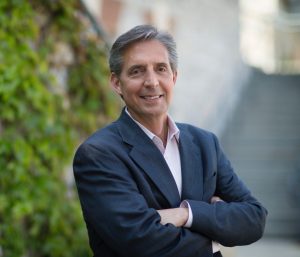 Professor Ryan Nelson joins us to discuss IT Project Management: Infamous Failures, Classic Mistakes, and Best Practices. Why are only 35% of projects successful? We discuss what he’s learned about project management over 30 years of research and case studies. Professor Nelson teaches at the University of Virginia’s McIntire School of Commerce, and is also Director of the Center for the Management of Information Technology. He discusses infamous failures like the FBI Trilogy Project, and how large organizations such as Capital One, CarMax, and the Washington Post have successfully adopted product mindsets and built in more flexible planning processes that help avoid the classic mistakes of IT Project Management.

Links from Episode 5 – Ryan Nelson on IT Project Management