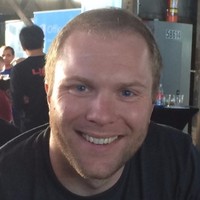 Matt Makai joins us to discuss Developer Relations and Developer Evangelists, their roles in tech companies, and how to hire for them. Matt has been at Twilio since 2014, where he currently is the Senior Director of Builder Content, and he leads teams that bring all of their excellent developer content to their users. Matt also founded Full Stack Python ten years ago, which is a great place for you to learn more about building, deploying and operating Python applications.