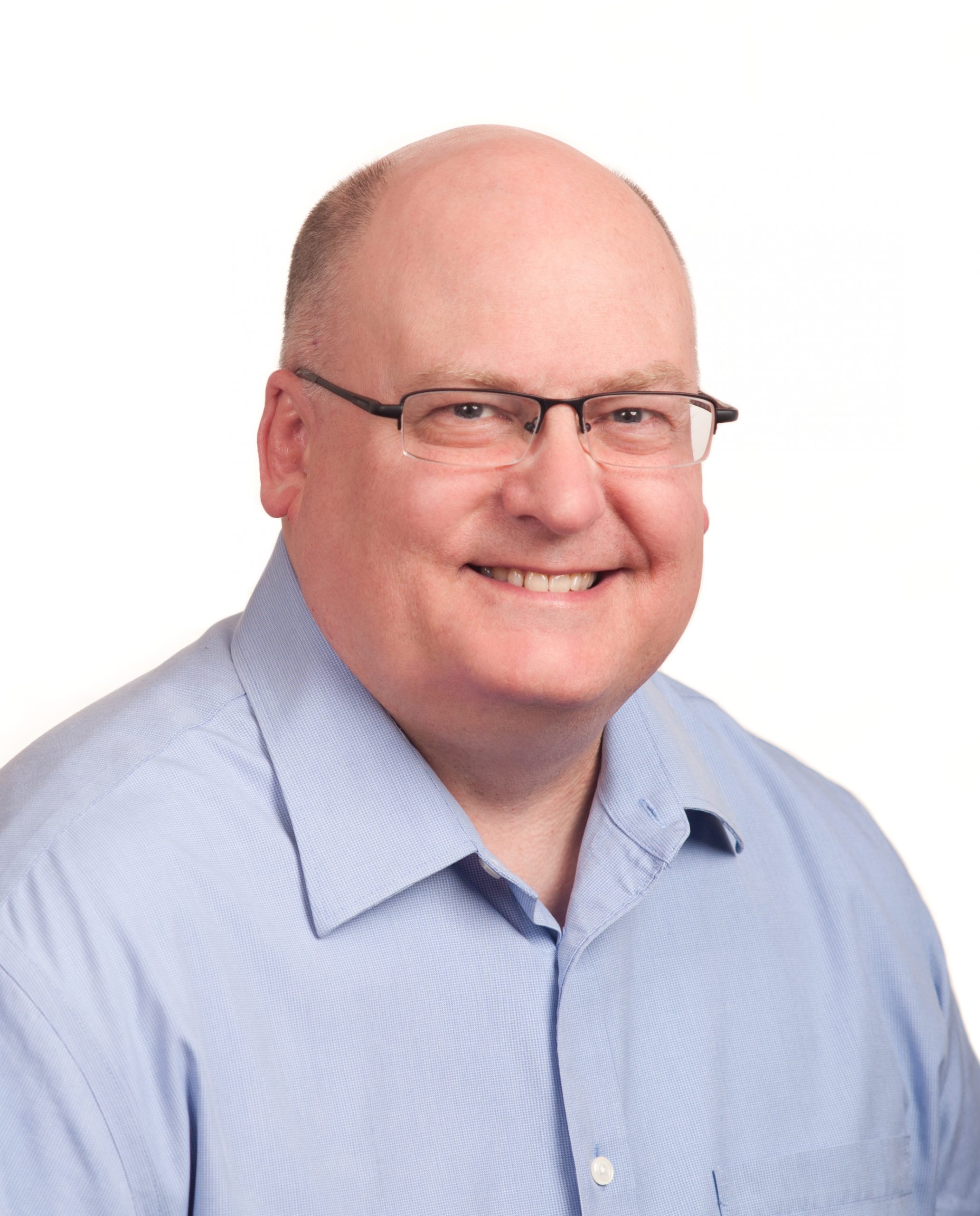 On episode 7 of the Scaling Tech Podcast, hosts Arin and David speak with noted Extreme Programming consultant and thought leader Bill Wake. Bill discusses topics around the technical and process aspects of Agile, including Mob or Ensemble Programming, User Stories, Refactoring, the state of Test Driven Development, and the challenges he sees teams face as they adopt extreme programming methods. In addition, he shares with us how to improve your development skills and more about his Twitch channel and the regular coding sessions he broadcasts there.

Arin first met Bill nearly 20 years ago when he was an Extreme Programming consultant hired by his boss at the time. Bill taught Arin’s team about test driven development techniques, which made Bill one of the first people to expose Arin to the concepts of agile software development. Bill is still well known in the agile coaching community and has worked in that capacity for a number of companies, independently and through Industrial Logic. He’s the author of several books on Extreme Programming, Refactoring, and Design Patterns. You can learn more about him at this Extreme Programming website, xp123.com, and by following him on Twitch where he regularly does live coding sessions.